We are accepting new patients aged 8 and under. Please note that this form does not guarantee an appointment: we will contact you to schedule an appointment. We look forward to hearing from you!

Welcome to Falmouth Pediatric Dentistry in Falmouth, ME

Family-owned and family-focused, our dedicated team offers expert care you can trust.

Since 1976, Falmouth Pediatric Dentistry has been a full-service practice caring for children of all ages. We believe that each of us can have a lifetime of healthy oral hygiene—if we start with proper dental habits as children.

​We take the time to educate each of our patients on the benefits of proper brushing and flossing techniques. Investing in a solid foundation can help your children avoid costly interventions in the future.

Above all, we are friendly and compassionate professionals. We are specially trained and devoted to helping young children feel good about seeing the dentist and taking care of their teeth. We strive to provide the highest level of dental care through a combination of love, gentleness, efficiency, prevention and mutual respect among child, parent and professional. 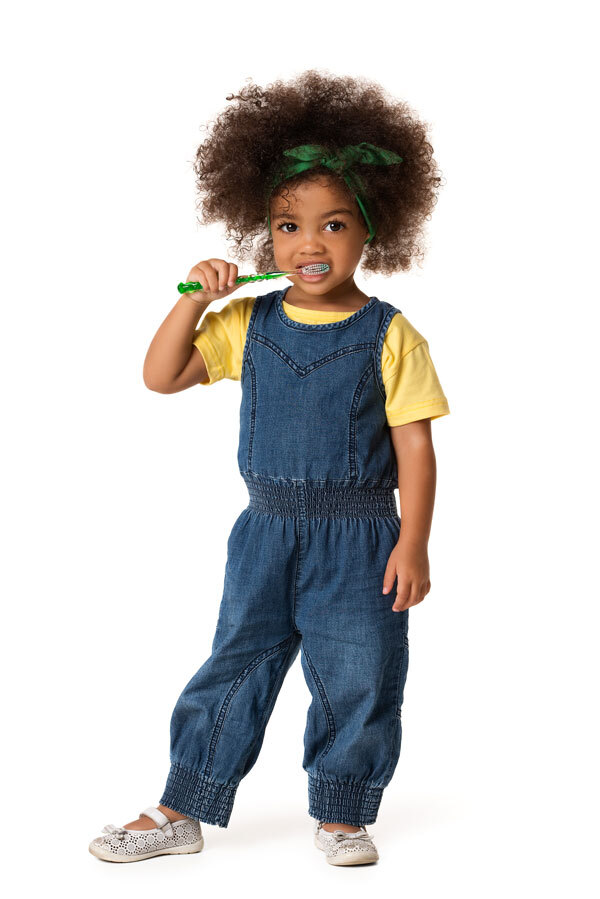 After four years in dental school at SUNY Buffalo, Dr. John (the son) completed a two-year residency in the specialty of Pediatric Dentistry at St. Christopher’s Hospital for Children in Philadelphia. In 2017, he returned to Maine, and joined his current practice. Dr. John is excited to now be the majority owner of the practice, and is focused on “helping children by providing the highest quality dental care.”

My daughter is Autistic and has a lot of anxiety. This is the first dentist where she has actually felt comfortable going to. They are always very patient with her.

All 3 of my kids are seen here. They have always gotten great care. Office staff is very pleasant.

My kids love the doc – have always cried with other dentists. We finally found the place we will keep coming back to.

I drive over an hour to take my three kids here and it’s totally worth it (and NO, I’m not a friend or family member). Not sure what the negative review people are complaining about. They are super friendly and great with the kids unlike dentists I’ve used in the past who get irritated very easily with children. I’ve been late a couple times and it was never a problem. 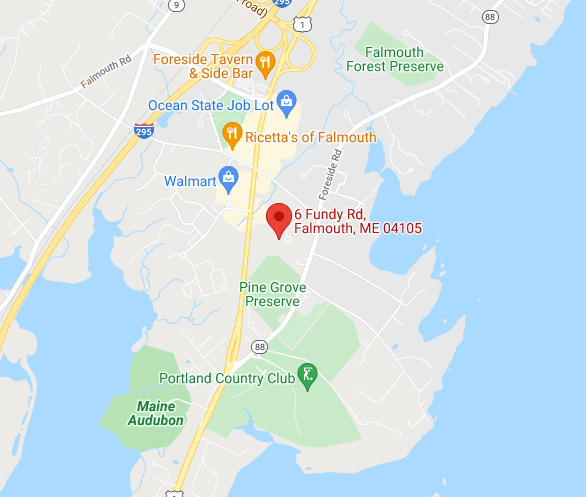