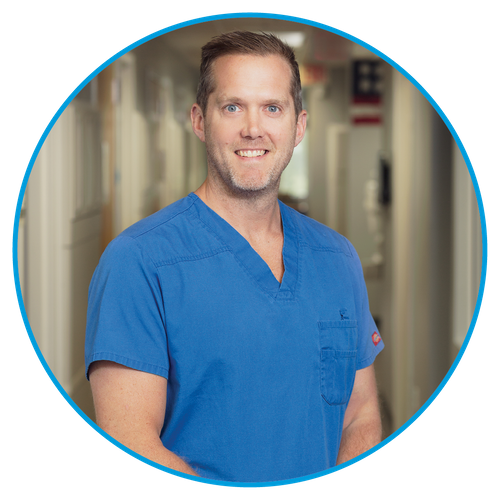 After four years in dental school at SUNY Buffalo, Dr. John (the son) completed a two-year residency in the specialty of Pediatric Dentistry at St. Christopher’s Hospital for Children in Philadelphia. In 2017, he returned to Maine, and joined his current practice. Dr. John is excited to now be the majority owner of the practice and is focused on “helping children by providing the highest quality dental care.” 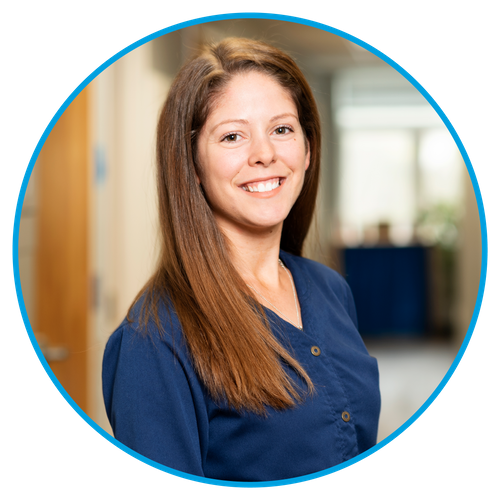 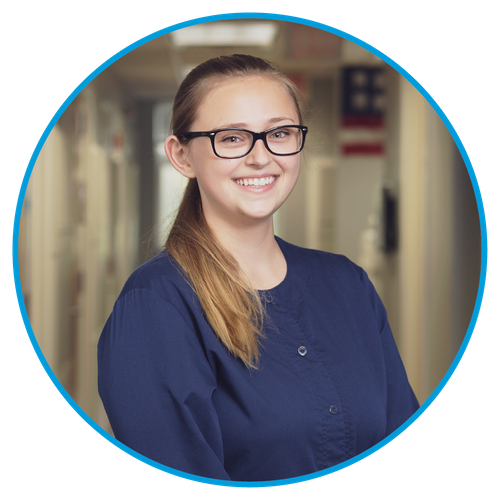 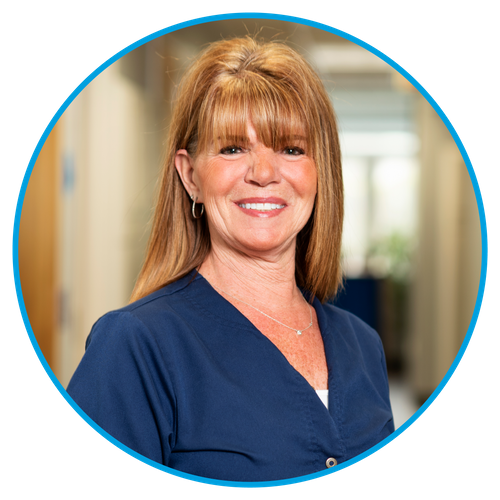 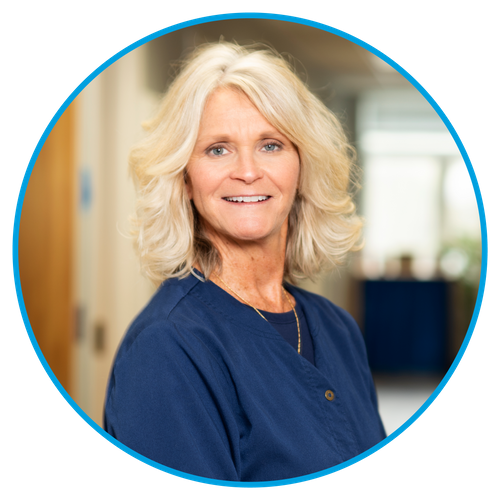 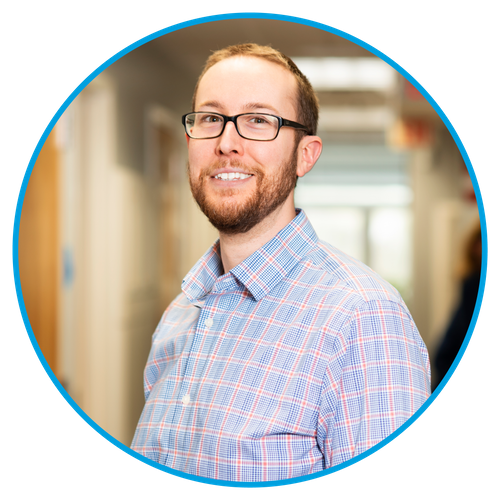 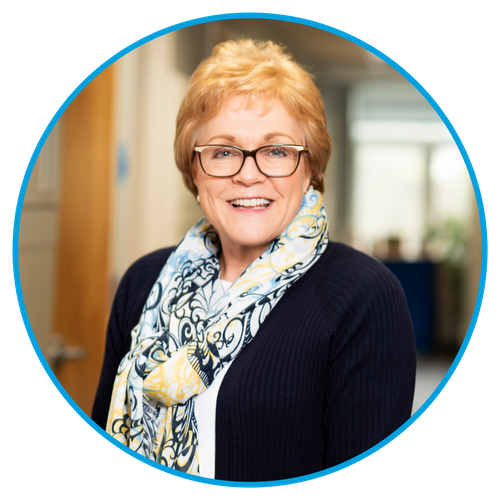 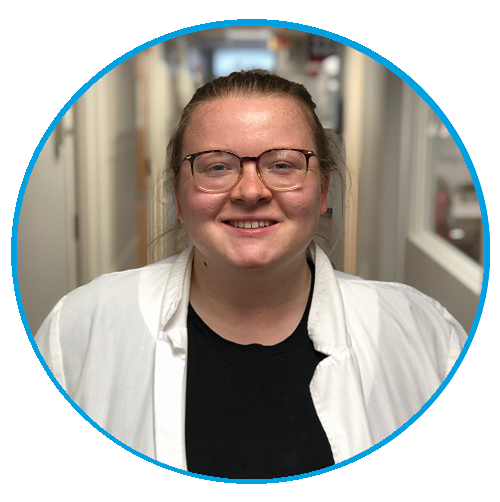 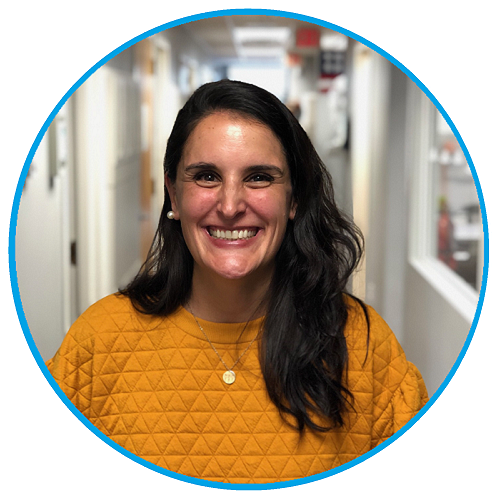 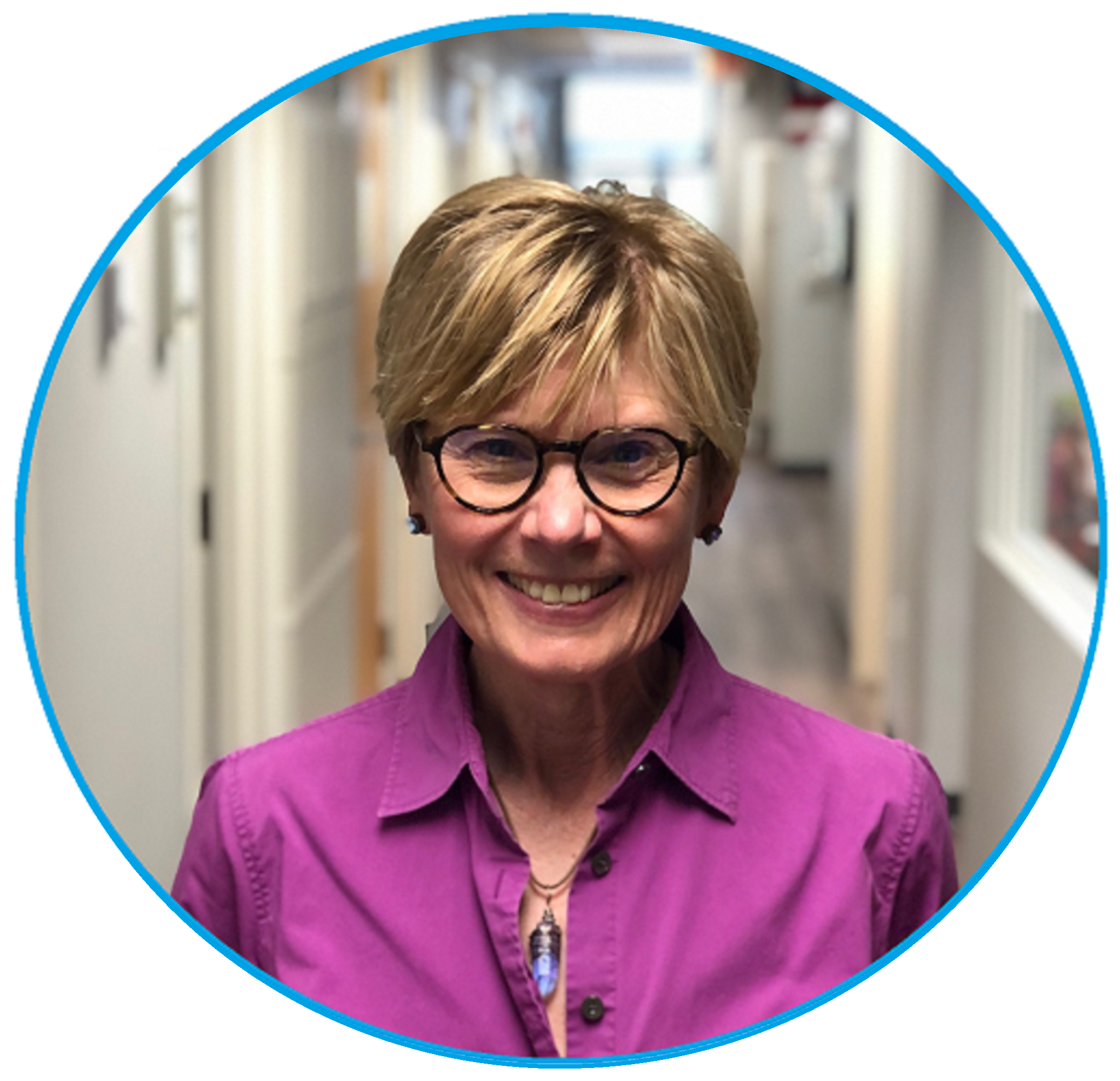